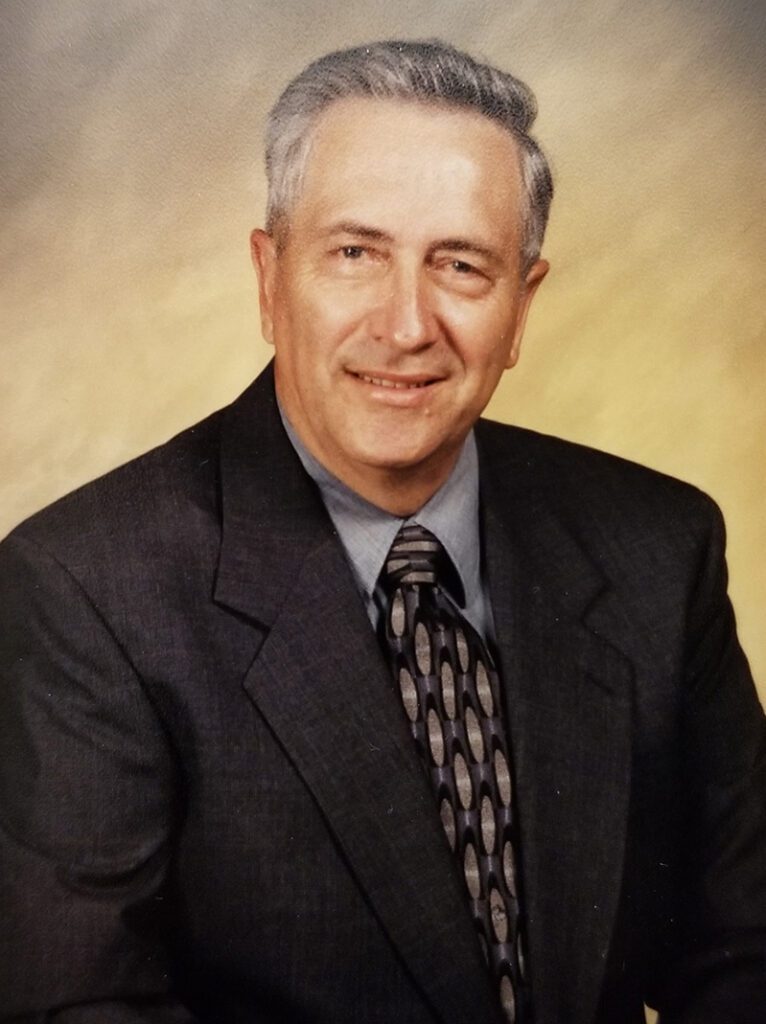 Al was born Aug. 28, 1941, in Kosciusko, Texas, to Frank and Julia Skrobarczyk Kolodziej. He was the sixth child and youngest in the family. After one year of high school in Kosciusko, he enrolled in St. John’s Seminary in 1956, but that was not to be his calling. He returned home and continued school in Poth before moving back to San Antonio. He graduated from Brackenridge High School.

His first full-time job was at Alamo Iron Works. While there, Al enlisted in the Texas National Guard. After completing his military obligations, he began what proved to be a successful 33-year career with San Antonio’s City Public Service.

Al and Elaine Hons were married Sept. 17, 1966. He liked the country and bought 15 acres in Graytown, just inside Wilson County, where he maintained a few head of cattle and grew hay. In 1989, he bought a beautiful 35-acre farm near Sutherland Springs, where he farmed with his brother, Chester.

He was an active member of St. Anthony Catholic Church in Elmendorf, where he served on the pastoral council and taught CCD for 20 years. He was a charter member of St. Anthony’s Men’s Club. He and his wife later moved to Floresville following the flood of 2002, and joined Sacred Heart Church, where he became an active parishioner. Al served on the pastoral council for a while and then for several years on the finance council.

Al was always involved with his family, and coached their soccer teams when the boys played. He eventually recruited his sons to referee alongside him. He enjoyed playing golf, and organized several golf tournaments for the newspaper.

He shared a love for hunting as long as it also involved his family. He attended every football game while his kids were in the band, and later did the same for his grandkids.

As his wife’s newspaper hobby became a serious business, they purchased their first building in downtown Floresville in 1985. After retiring from City Public Service, Al joined his wife in growing the newspaper.
In the early years, he carried his camera everywhere and took photos for the paper. Al was the business manager for almost as many years as he had worked for CPS. Al still went to the office daily and continued conducting business until the day he died.

While many may think of Elaine as the face of the business, he was the heart and soul.

He was dedicated to his family, and was solid in his faith, his country roots, and his Polish heritage. He was a contributor and community champion for the Polish Heritage Center at Panna Maria.

A funeral Mass was held on Monday at 10 a.m. in Sacred Heart Catholic Church in Floresville, officiated by Father Kris Bytomski.

Memorial contributions may be made to the Polish Heritage Center at Panna Maria, P.O. Box 25, Panna Maria, TX 78144, or to a charity of one’s choice.