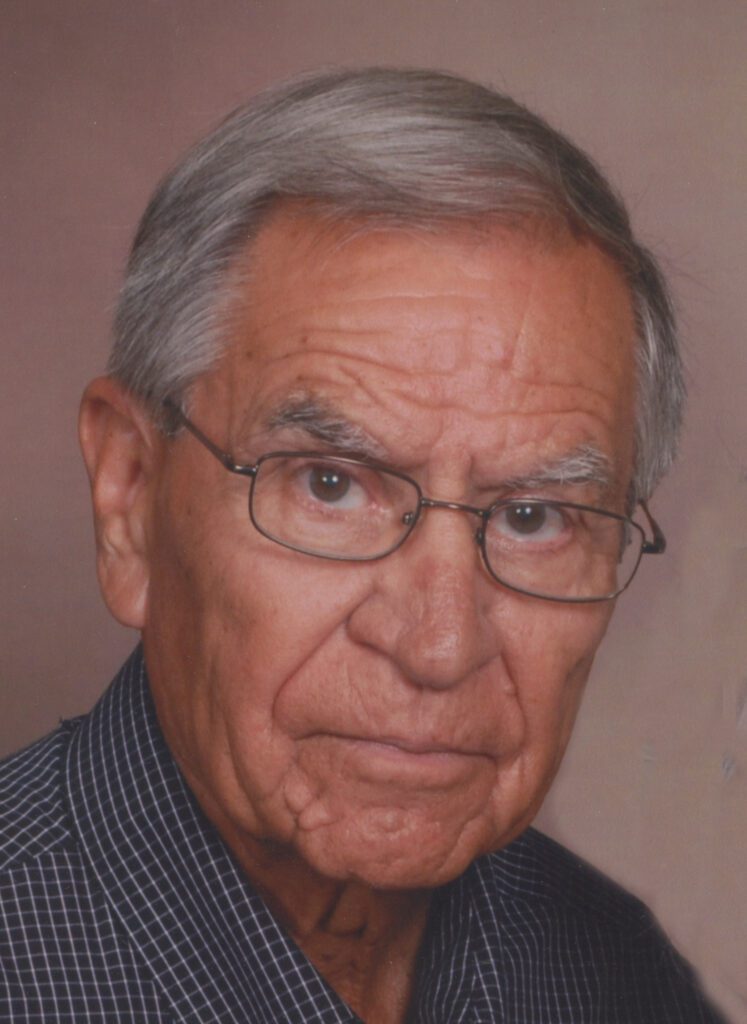 He worked at the C-Willow Dairy from a young age until his retirement after more than 30 years. He was then employed at St. Ann Catholic Church for numerous years as grounds-
keeper and custodian. He also helped prepare the hall for funeral luncheons. In his later years he was a caretaker for the Concrete Cemetery, Polley Mansion Cemetery, and Hermann Sons Lodge until his sudden passing. He also spent countless hours taking care of the Hispanic Concrete Cemetery and so generously donated numerous headstones for family and friends. He was always ready to lend a helping hand and had a very strong work ethic.

You could always see Lupe working in his yard, vegetable garden, or tinkering around his home. He enjoyed buying lottery tickets and watching the Dallas Cowboys. His grandkids and great-grandkids enjoyed receiving ice cream or hamburger money from their “Popo.”

Visitation will be held Wednesday, Nov. 9, from 5-8 p.m., with a rosary to be recited at 7 p.m., in the Finch Funeral Chapel in La Vernia.

A funeral Mass will be held on Thursday at 10 a.m. in St. Ann Catholic Church in La Vernia, with Father Dennis Darilek to officiate.