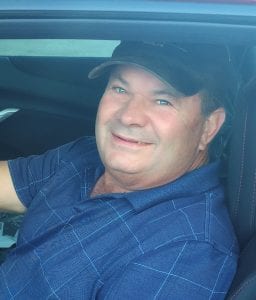 He married Sharon Mauer on March 5, 1983, in La Vernia. Hollis thoroughly enjoyed traveling, hunting, and ranching, and had a passion for muscle cars. He loved and cherished his family and friends.

He was preceded in death by his father-in-law, Wilfred Samuel Mauer.

Visitation was held on Sunday, Nov. 11, from 5-8 p.m. in the Finch Funeral Chapel in La Vernia.

A funeral service was held on Monday at 10 a.m. in the funeral chapel, officiated by Pastor Bennie Herrera.

Interment followed in the Concrete Cemetery in La Vernia.

Memorial donations may be made in Hollis’s name to a charity of one’s choice.