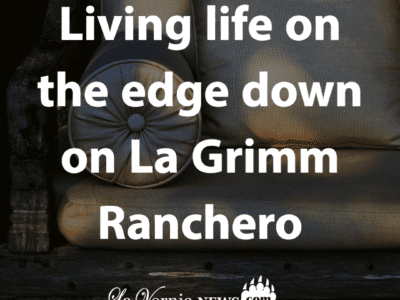 Living life on the edge down on La Grimm Ranchero

By H.R. Grimm
Musings from behind the couch

Here at La Grimm Ranchero, the missus and I are living life in ways we never dreamt possible. Multiple times throughout every day, we find ourselves asking God what we could have done to deserve this life. Often we find ourselves with overwhelming urges to reach out and passionately touch each other, hoping to leave impressions that will not quickly […] 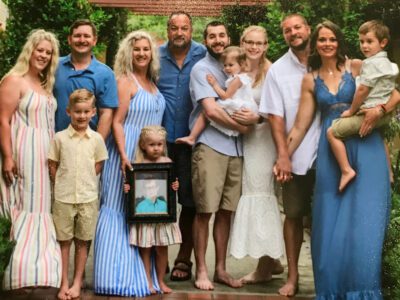 ‘Love can change the world’

You would never know Camden Schoenert had a severe heart condition. “He loved books. He loved animals. He loved people,” said his grandmother, Jeanine Schoenert. “Everything he did was joyous.” And his infectious love of life will soon benefit the community he loved. Kaycee and Sean Schoenert recalled the day their son, Camden, was diagnosed with heart problems when he […] 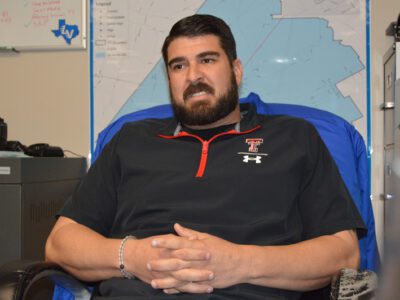 The La Vernia Independent School District is moving toward adopting a program to authorize designated employees to carry firearms on school premises. Under the Guardian Program, qualified employees trained to use a handgun can use one to protect students and other employees in active-shooter situations. District Safety & Security Director Michael Duffek told the La Vernia News that the number […] 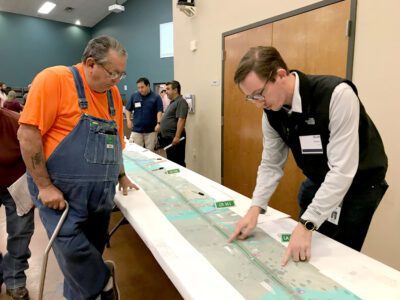 TxDOT’s plans for U.S. 87 get OKs, nays from community members

If you didn’t get to the March 29 public meeting about the Texas Department of Transportation’s (TxDOT) plans to expand U.S. 87 into a four-lane divided highway from La Vernia to the Bexar County line, there’s still time to submit your comments. The deadline for community comments is Wednesday, April 13. That’s also the last day to view the project […] 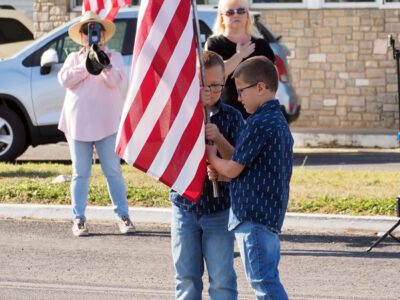 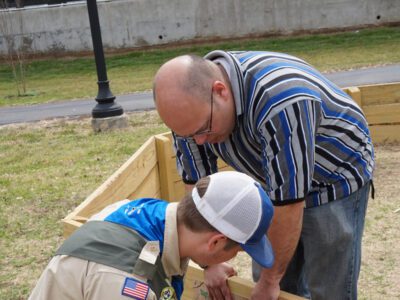 If you’ve been to the La Vernia City Park recently, you may have noticed two interesting octagonal structures near the walking path behind the football bleachers, and wondered what they are. Wonder no more. They’re Gaga ball pits, and they’re a gift from a local Eagle Scout. What’s Gaga ball, and why did he install the pits? Read on! Meet […] 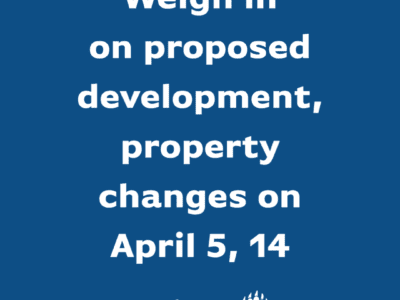 Weigh in on proposed development, property changes on April 5, 14

City residents and members of the public are invited to share their opinions in upcoming public hearings planned by the La Vernia Planning and Zoning Commission and La Vernia City Council. Hearings will be held Tuesday, April 5, and Thursday, April 14. These will begin at 6:30 p.m., and all will be conducted in the city council chambers at City […] 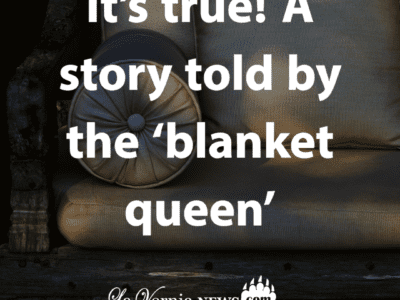 It’s true! A story told by the ‘blanket queen’

By H.R. Grimm
Musings from behind the couch

(The following is not an account of any activity here at La Grimm Ranchero.  Truthfully, the story below was written as a reaction to a Facebook posting of a respectable, honored, young husband and man of God. While it is reported that a hospital trip was necessary for the severity of the injury, the original claim was that the injury […]

Category Pages are limited to 90 days. Please use the archive page or the search box to find older articles.