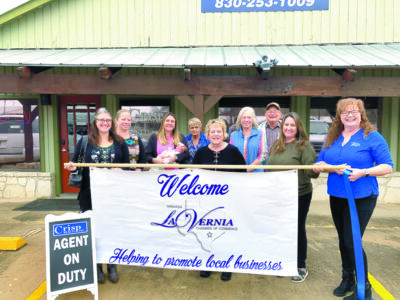 It was 1987. Ronald Reagan was president of the United States, and the country was still in the midst of the Cold War. Folks across America were wondering just who the Unabomber was and were dealing with the Iran-Contra Affair. “The Simpsons” debuted on “The Tracey Ullman Show,” Michael Jackson released his third solo album, “Bad,” and “Teenage Mutant Ninja […]